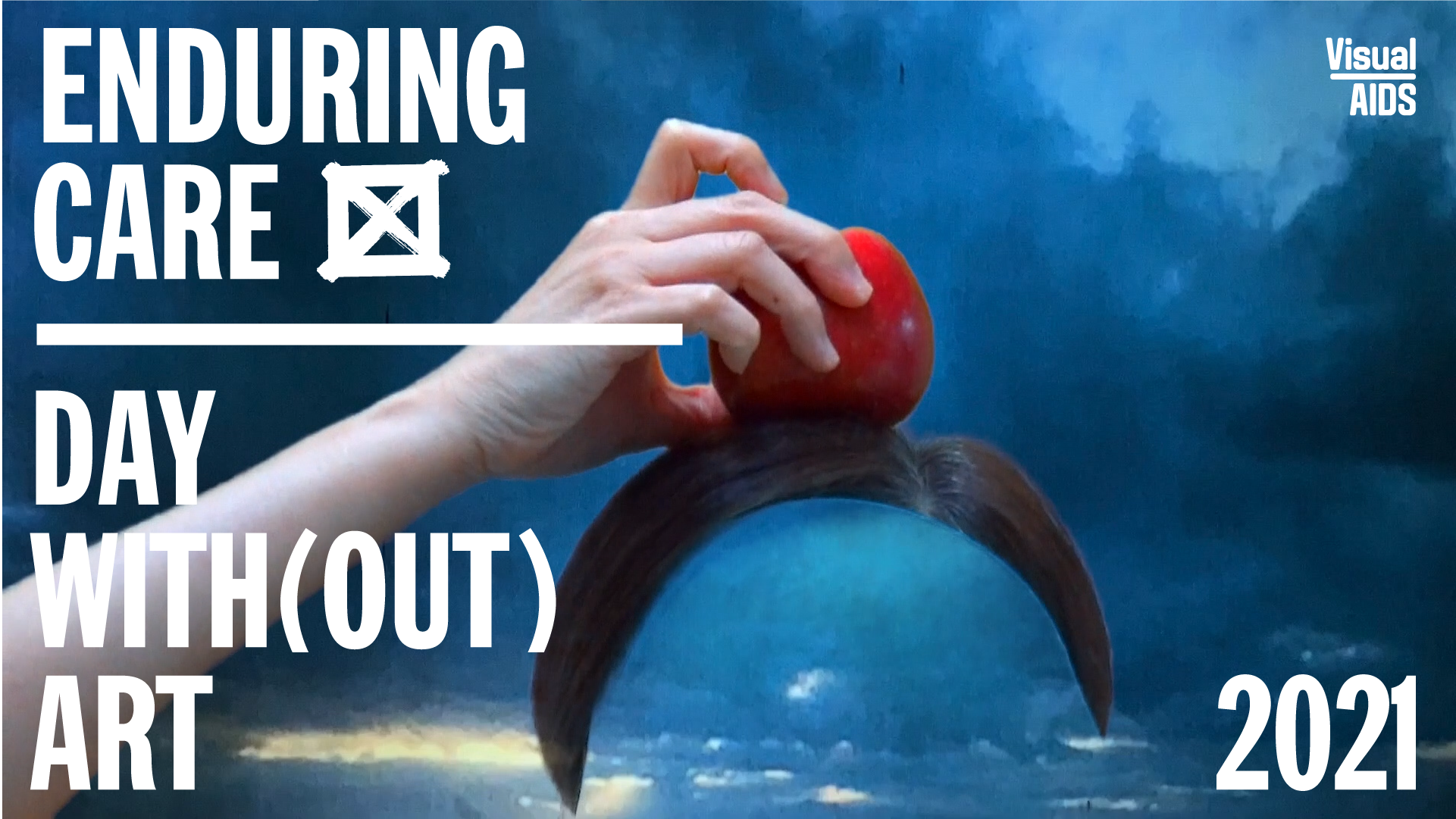 From histories of harm reduction and prison activism to the long-term effects of HIV medication, ENDURING CARE centers stories of collective care, mutual aid, and solidarity while pointing to the negligence of governments and non-profits. The program’s title suggests a dual meaning, honoring the perseverance and commitment of care workers yet also addressing the potential for harm from medications and healthcare providers. ENDURING CARE disrupts the assumption that an epidemic can be solved with pharmaceuticals alone, recasting community work as a lasting form of medicine.

This program is in conjunction with the exhibition The Magic of Everyday Life: Luis Carle’s Queer Translocal Photography. The exhibition’s curator, Arnaldo M. Cruz-Malavé, Ph.D, will be joined by artist Luis Carle for a post screening conversation.

Visual AIDS is a New York-based non-profit that utilizes art to fight AIDS by provoking dialogue, supporting HIV+ artists, and preserving a legacy, because AIDS is not over.

Luis Carle (b. 1962) is a New York-based Puerto Rican photographer who moved to New York City in the 1980s to study photography at Parsons School of Design and pursue his art. Since then, his work has been exhibited in galleries and museums such as the Museum of Modern Art (MoMA), El Museo del Barrio, Museo de Arte Contemporáneo in San Juan, the Caribbean Museum in St. Croix, The Hague Arts Center in the Netherlands, and the Sarkowsky Gallery in St Petersburg, Russia. In 2014, Carle’s work became part of the permanent collections of the Smithsonian’s National Portrait Gallery and the Leslie-Lohman Museum of Art.