My Journey to LA: A Filmmaker’s Guide to Surviving Hollywood 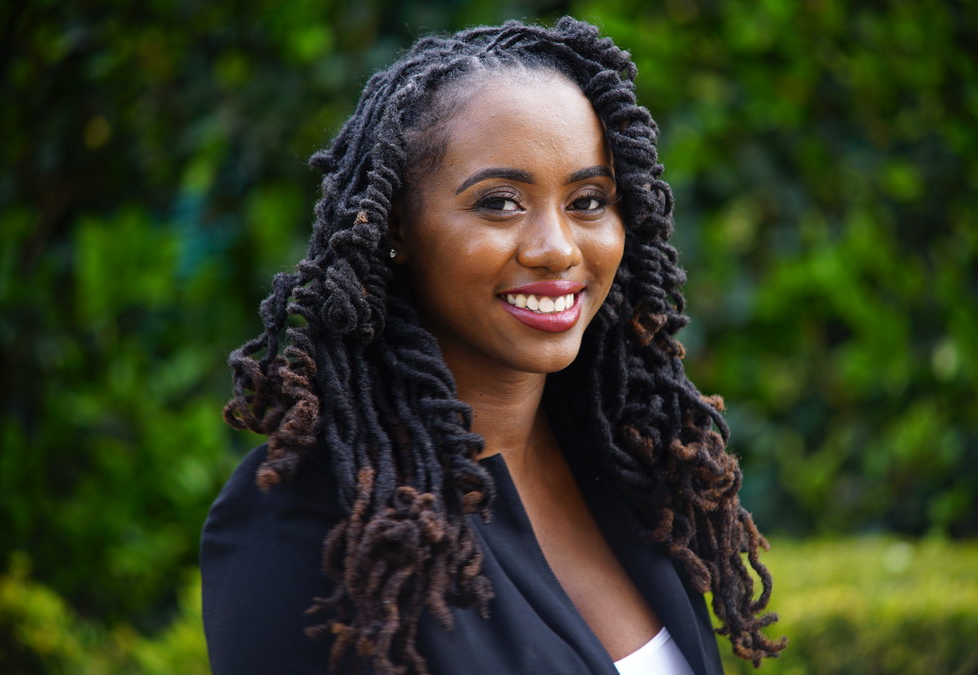 Hear Newark based filmmaker Nicole L. Thompson discuss her journey from film school to The Screen Actors Guild. This program is organized in collaboration with Women in Media-Newark. RSVP required. Zoom details will be sent via confirmation email.

Nicole L. Thompson is a filmmaker born and raised in Newark, New Jersey. From a young age she developed a passion for television and filmmaking. She received her Bachelor of Arts from The College of New Jersey where she majored in Communications Studies with a concentration in Radio/TV/Film. She also studied filmmaking at Northumbria University in Newcastle Upon Tyne, England.

In 2015, Nicole began her career at SAG-AFTRA working in the Communications and Marketing Department as a Production Coordinator, Digital Strategies, where she served as an in house cinematographer and editor. She has filmed panels, interviews on the red carpet, and behind the scenes footage for the 22nd SAG Awards. While at SAG-AFTRA Nicole has filmed interviews of Kerry Washington, Carol Burnett, Mayor Eric Garcetti, and much more. In the years to come, Nicole departed to pursue a MFA at USC and create films.

In the fall of 2019, Nicole was hired by SAG-AFTRA as a Creative Director and Producer. She was responsible for overseeing the creation and production of several videos for the Communications & Marketing department. She also was the lead Producer and Creative Director for the American Scene Awards.