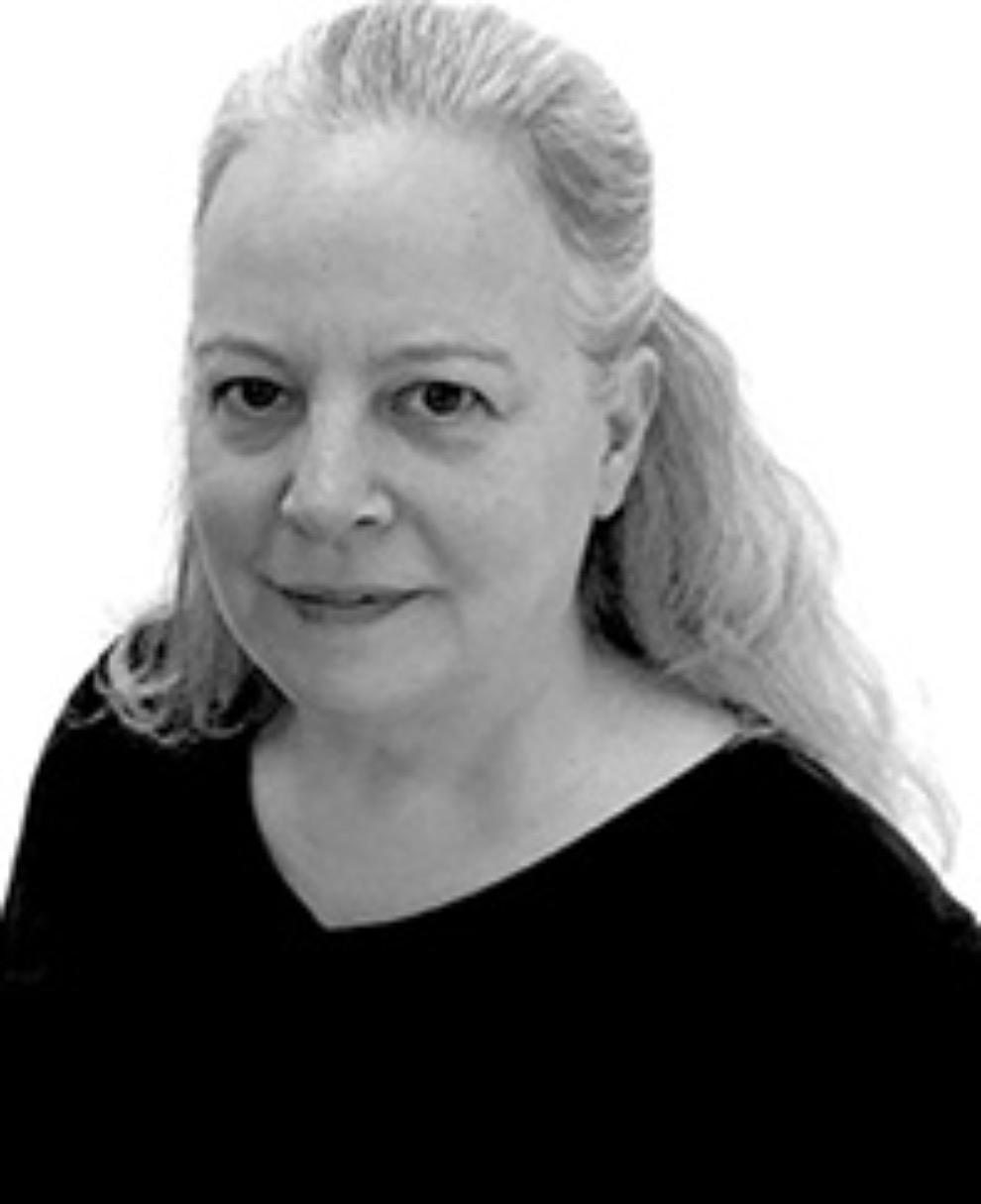 Join Emmy nominated filmmakers Marylou and Jerome Bongiorno‘s virtual workshop on how to make a 3 minute film. This program is organized in collaboration with Women in Media-Newark. RSVP required. Zoom details will be sent via confirmation email.