In My Solitude: Film Screening and Conversation 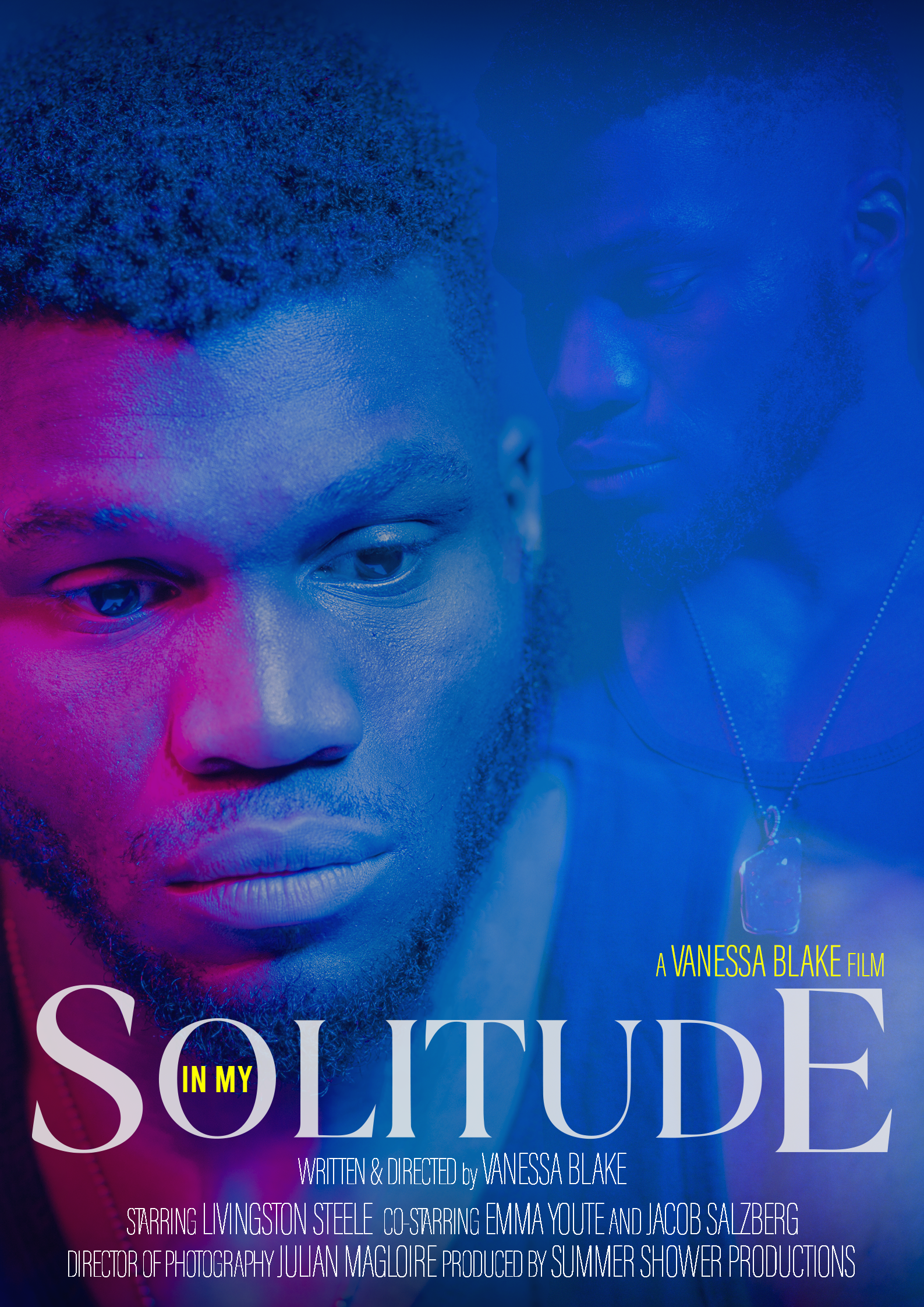 About
Join us for a film screening of In My Solitude, a short film by filmmaker and photographer Vanessa Blake. After the film screening, Vanessa will be joined by independent filmmaker William Michael Barbee for a conversation inspired by the film’s main theme of men’s mental health. This program is organized in collaboration with Women in Media-Newark. RSVP required. Zoom details will be sent via confirmation email.

William Michael Barbee, a Newark native, was educated in the Newark Public School system attending Arts High School and graduated in 1984. He later attended Jersey City State University majoring in Biology with a minor in Fine Arts, and Rutgers University, graduating with a Degree in Business Management in 1997. He fulfilled one of his childhood dreams of graduating from the McAllister Institute/American Academy of Mortuary Science as Vice President of his graduating class of 2003 in New York City, New York.   In Addition to being an entrepreneur, William Michael is an independent filmmaker, director, screenwriter, producer, songwriter, composer, fine artist and published author. He wrote the book Clipped Wings They Do Fly as a semi-autobiographical sketch of his life in which has now been turned into a full feature film.

Vanessa Blake is a new filmmaker and a photographer. In 2017, Vanessa was awarded a video residency at Express Newark in Newark New Jersey. That residency afforded Vanessa the opportunity to connect with other like-minded creatives. In 2018, Vanessa wrote and produced her first stage play, The Race Before, a story of liberty and justice for some. In 2019 she also wrote, directed, and produced her first short film, In My Solitude. Also in 2019, the feature length documentary titled Being Gladys, which Vanessa worked on in several capacities won best documentary at the Newark International Film Festival. Vanessa is slated to work on two upcoming documentaries in 2020. Most recently, she is in the beginning stages of her next film project, The Waiting Room. Vanessa is a proud board member of Women in Media – Newark. A lifelong New York Knick fan and a Brooklyn/Queens native, Vanessa currently resides in New Jersey with her husband.
+ Google Calendar + Ical Export
Share
Prev Event Seize the Time Reading Group
Next Event Fake Free Husky: Film Screening and Q&A