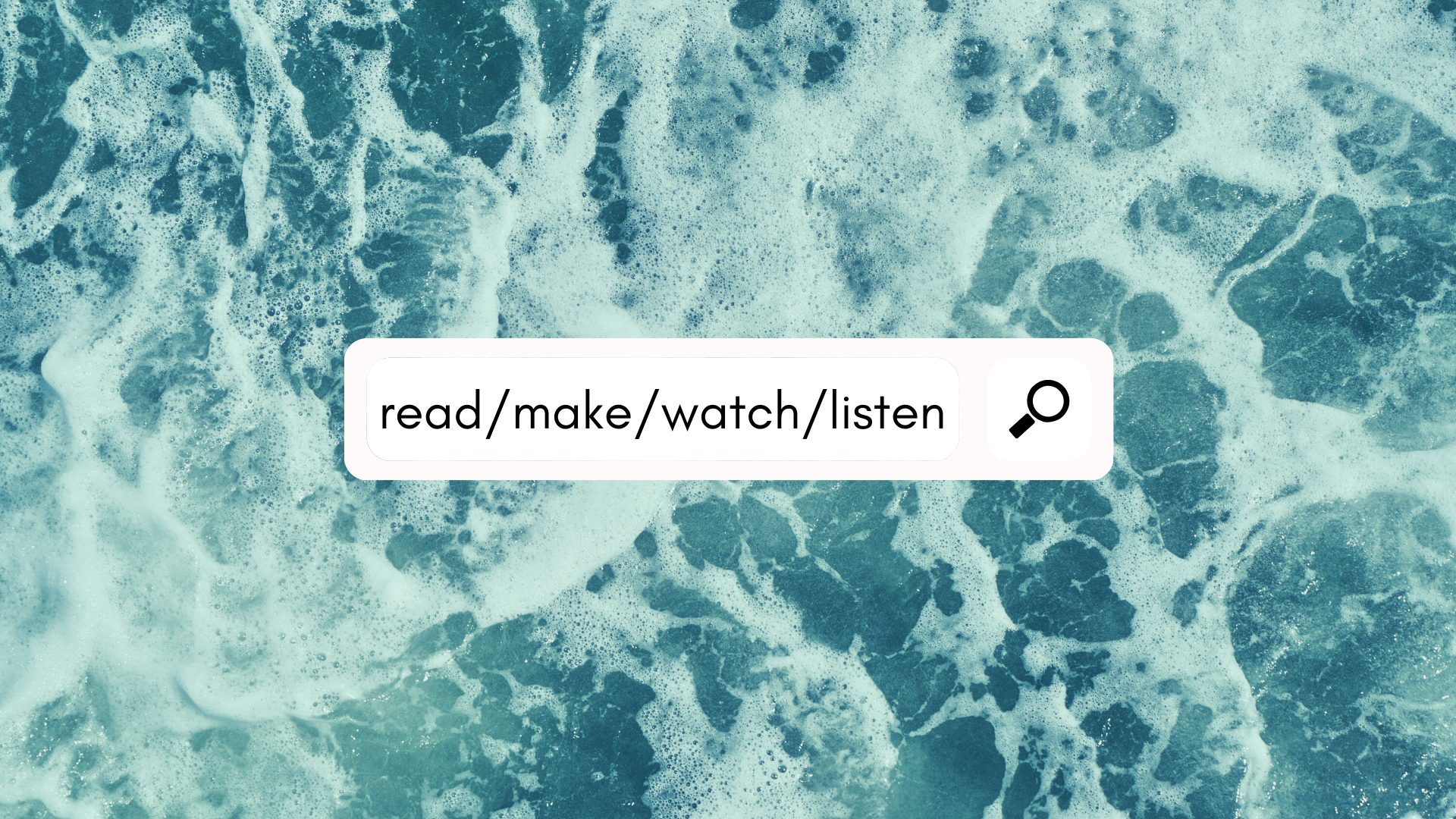 A SHORTLIST OF ONLINE CULTURAL CONTENT FOR THE WEEK OF September 8, 2020 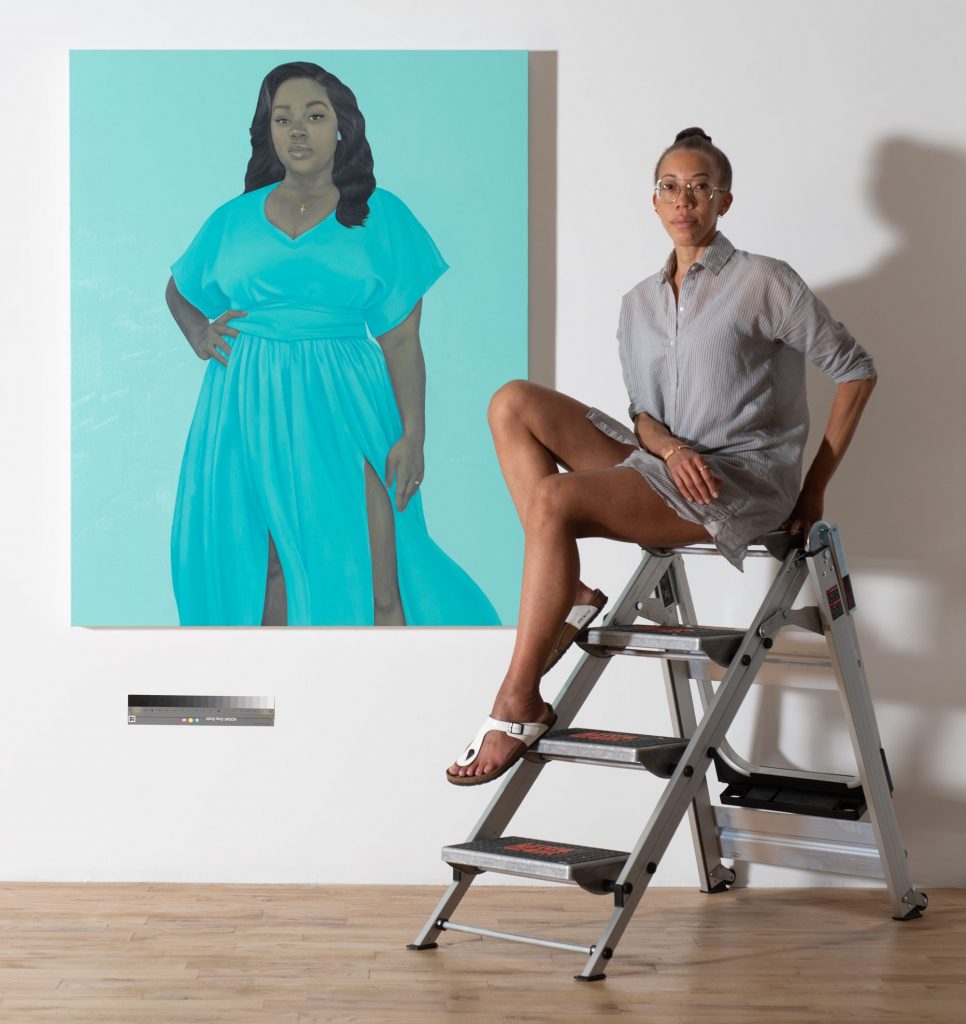 “For more than 20 years, Amy Sherald has been putting the narratives of Black families and Black people to canvas. In 2016, she became the first woman and first African American to win the Outwin Boochever Portrait Competition, which led to her painting Michelle Obama for the National Portrait Gallery in 2018. That oil-on-linen portrait was her first commissioned work—until Breonna Taylor.
Taylor is an “American girl, she is a sisster, a daughter, and a hard worker. Those are the kinds of people that I am drawn towards,” says Sherald, who is immunosuppressed and has been unable to participate in protests. She calls this portrait a contribution to the “moment and to activism—producing this image keeps Breonna alive forever.”
“The artist, who painted Michelle Obama, took care to draw on details from Taylor’s life.” Article for Vanity Fair by magainze editor Miles Pope

“Use a miniature zine format and found images and text to record and reflect on your days in quarantine.”
Full activity provided by The Fabric Workshop and Museum 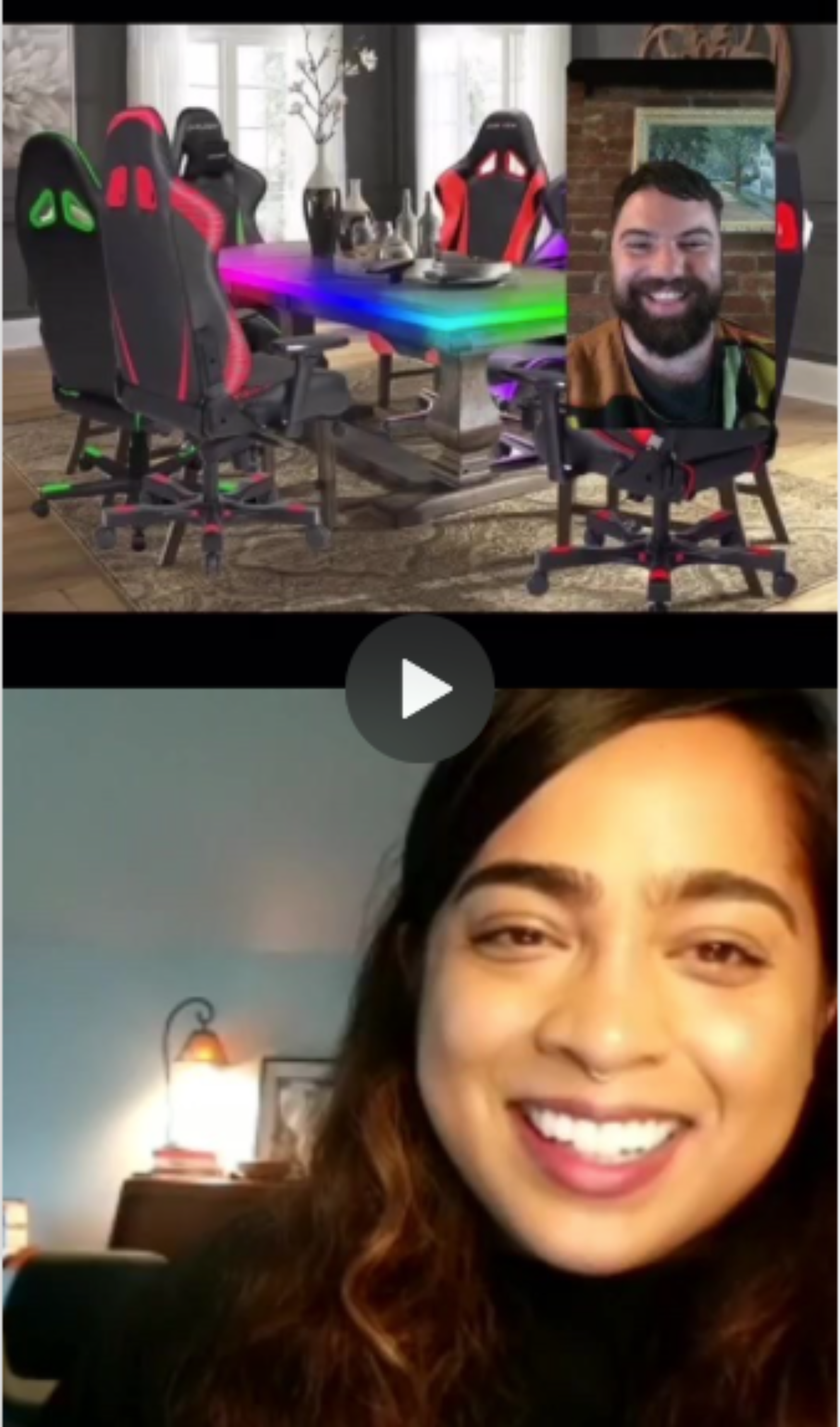 “Art critic Nora Khan speaks about Dark Study, a new online program that aims to enrich the parts of art education that happen outside the classroom.”
Watch the full video on Art in America’s IGTV.