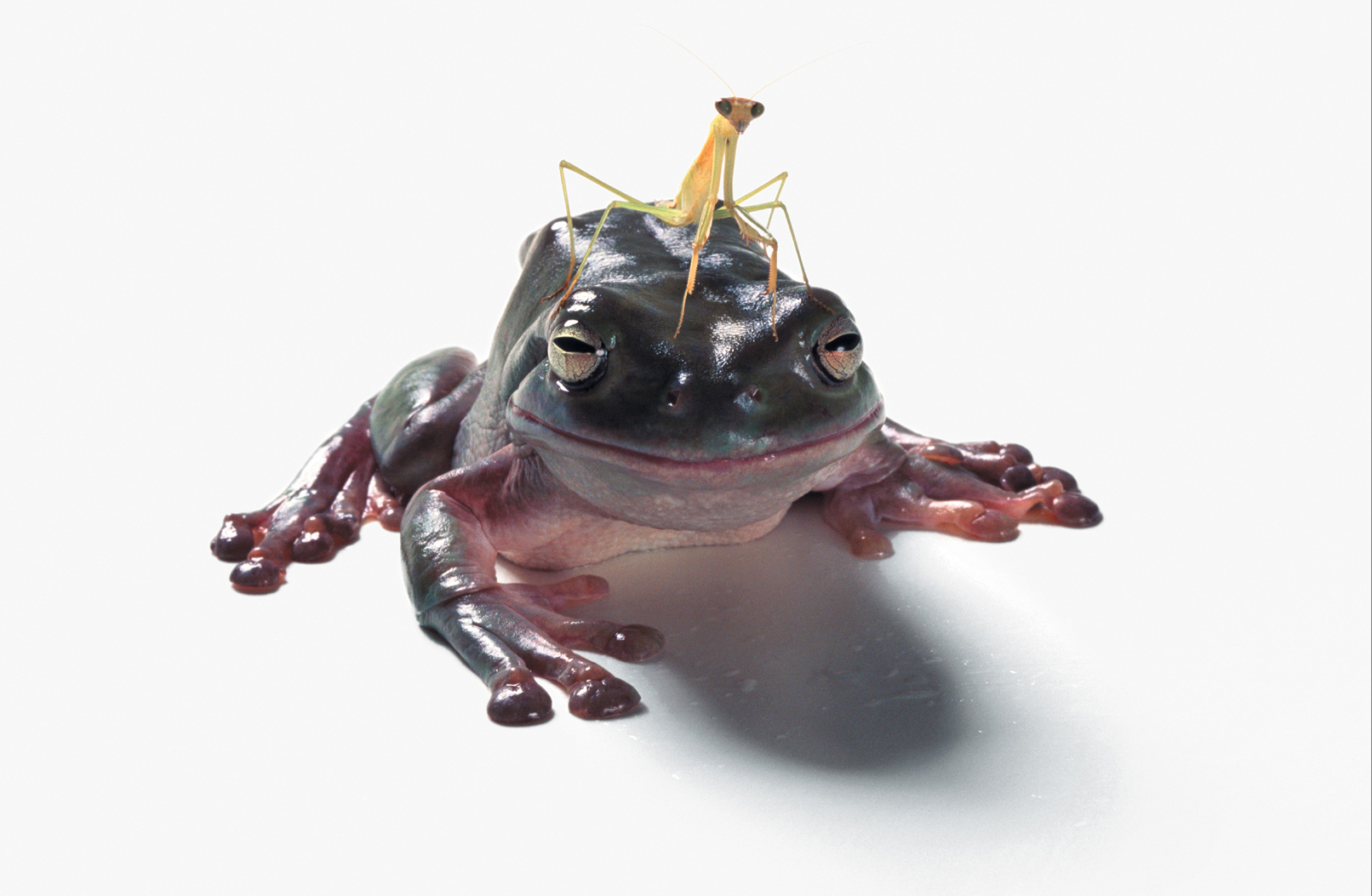 Catherine Chalmers is an American artist and photographer born in San Mateo, California, in 1957. She graduated with a Bachelor of Science in Engineering from Stamford University in 1979. She then attended the Royal College of Art in London and attained a Master of Fine Art in painting in 1984.

Chalmers has had her work exhibited worldwide, including Today Art Museum, Beijing; The Museum of Modern Art, New York; MASS MoCA, North Adams, and many others. Many significant publications featured her work, such as Vice, The New York Times, and The Washington Post. Aperture published two monographs of her work, Food Chain (2000) and American Cockroach (2004).

In 2008 her video, Safari (2007), was awarded the Best Experimental Short award at the SXSW Film Festival. The John Guggenheim Foundation awarded her 2010 application to pursue a new art project that included leaf-cutter ants with a fellowship. This project, Leafcutters, would go on to win Best Environmental Short at the 2018 Natourale Film Festival and the 2018 Ann Arbor Film Festival.

Catherine Chalmers is best known for her work documenting insect life cycles. Death does not faze the artist; indeed, she often photographs the consumption of insects and animals. Predator versus prey, Chalmers would put them side by side and picture the inevitable [3]: a caterpillar nibbling its way through a tomato, a praying mantis consuming the caterpillar, and then to finish it off, a toad eating the praying mantis. Her other works, like Pinkies (1995-1999), are similar in the appreciation of this dark inevitability of life. Chalmers has claimed her work gives off the rawness and complexity of the world around us. The artist states, “My work aims to give form to the richness, as well as the brutality and indifference that often characterize our relationship with animals. My ultimate wish is to broaden the cultural significance of the non-human world.” [2]