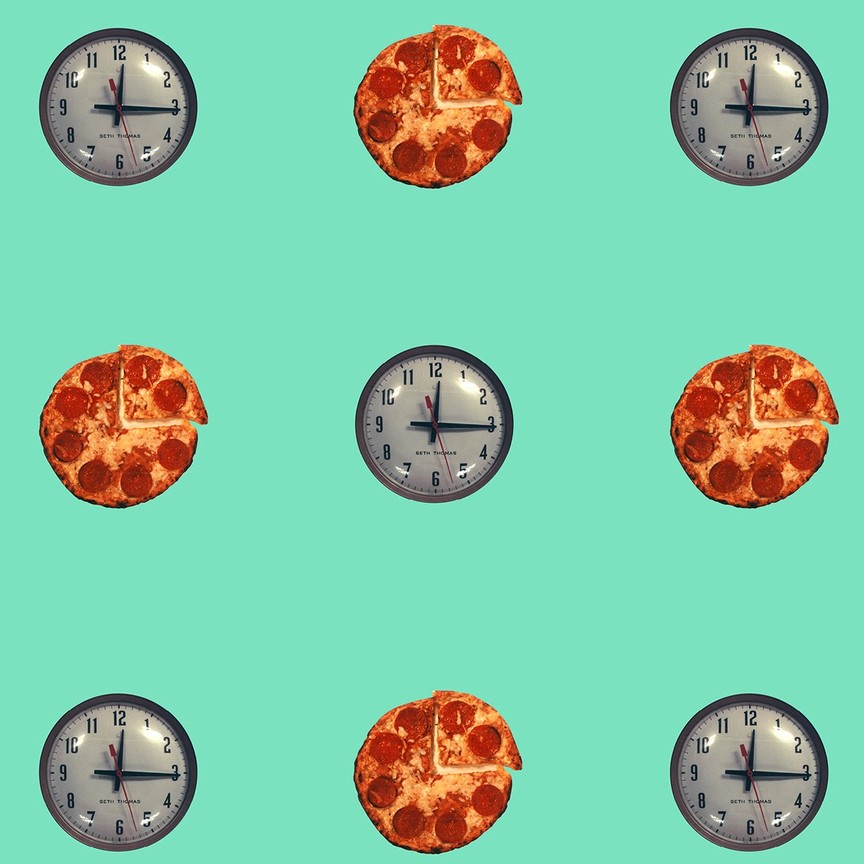 Initially a painter, Baldessari began working with texts and photography, adding them to his canvases. He also began dabbling in printmaking, film, video, installation, and sculpture. He inspired many of his art students throughout his long career as a teacher, such as David Salle, Mike Kelly, and Tony Oursler. Baldessari’s artwork has touched many lives and has been featured in over 1,000 group exhibitions in the United States and Europe, and more than 300 solo exhibitions. He has received hundreds of honors, such as an award from the International Print Center, New York (2016); National Medal of Arts Award, Washington, DC (2014); the Rolex Mentor and Protege Arts Initiative, Geneva (2012);  Golden Lion for Lifetime Achievement, La Biennale di Venezia (2009), along with many more, including several honorary doctorates. Baldessari lived and worked in Venice, California until his death in January 2020.

It is sometimes hard to characterize John Baldessari’s varied practice because he had his hands in photomontage, prints, paintings, film, performance, and installation. Baldessari is associated with minimalist and conceptual art, though he has called this characterization “a little bit boring.”[2] His two-dimensional works are composed in layers or even bestowed in images, with an element of surprise: for example, brightly colored shapes in the face of a sardonic caption. Baldessari has demonstrated a lasting interest in language and semantics, articulating these concerns through the use of puns or the juxtaposition of unrelated words and images, as in his 1978 work Blasted Allegories also in the wallpaper juxtaposition work Clock/Pizza. His self-referencing photomontages and the use of text have been sources of inspiration. Baldessari identifies his own artistic lineage, saying, “I would prefer to go to the source with Duchamp rather than credit Warhol as an influence.”[3]